Skip Navigation
My Account
Locations
What's New
Research
Download
How do I?
Posted on September 23, 2013 by Melissa Beavers in Library Blog, News 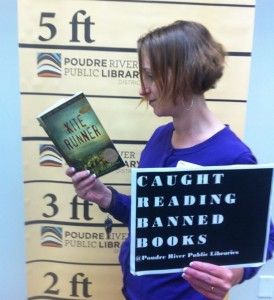 One comment on “Banned Books Week: Celebrate your right to read”